Skip to content
Pay My Bill | File a Claim 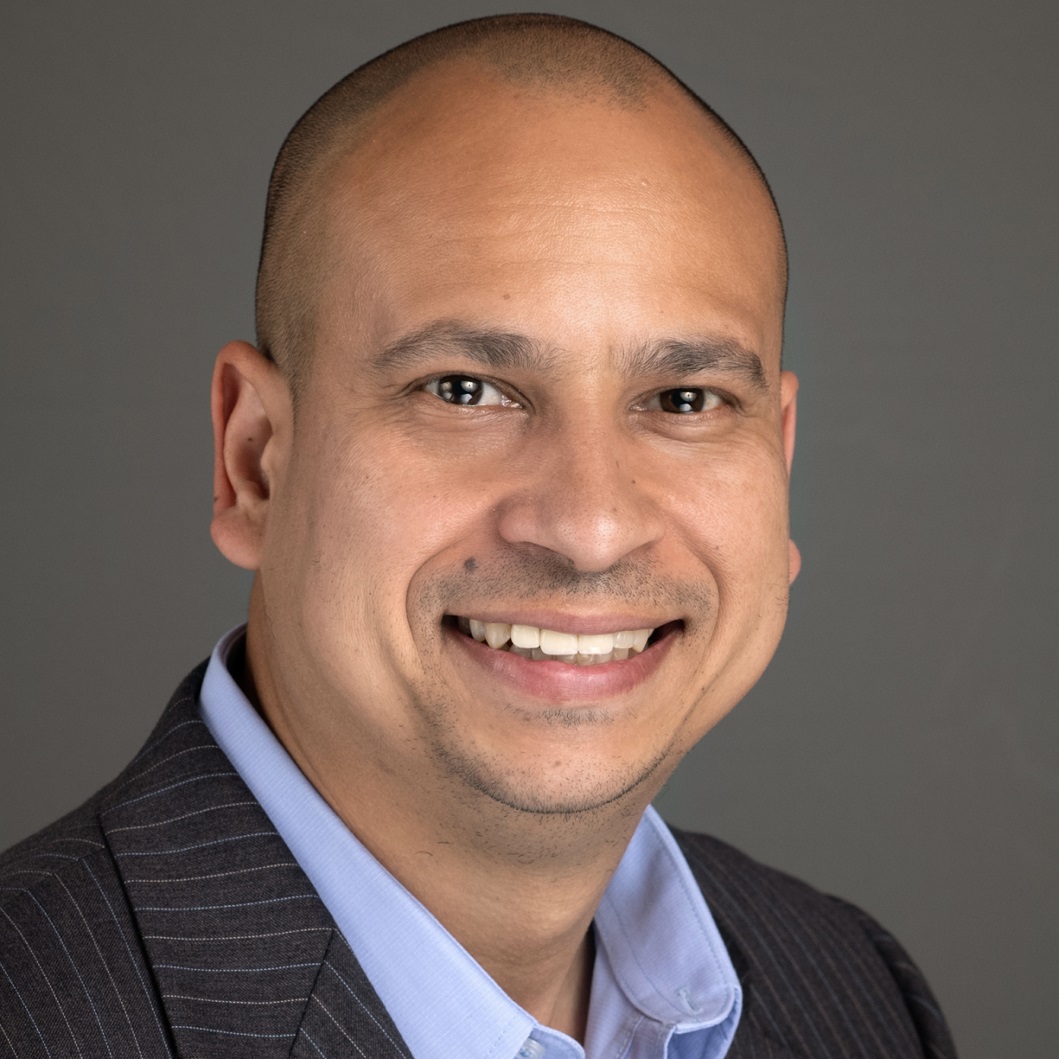 Marcus was born and raised in Lincoln, NE but began his insurance career while living in Juneau, Alaska before moved back to NE in 2017 to raise his family. When he isn’t working on customizing a policy for his clients he loves to fish and enjoys the outdoors and even ran an Alaskan Tour company for a while.

Before joining the Covenant team in 2019 he worked with another company but quickly realized that joining an ASNOA agency would allow him access to multiple highly rated insurance companies for Auto, Home, Commercial and Life insurance that would allow him to put an emphasis on doing the right thing for his clients.

Marcus has a degree in Business Administration from the University of Nebraska Lincoln where he graduated in 2003.

You can connect with us via social media or email 24/7 but if you need to see us in person, Covenant Insurance Services is located in Williamsburg Village near the intersection of 40th and Old Cheney in Lincoln, Nebraska.

Covenant Insurance is an independent insurance agency based out of Lincoln, Nebraska, that can write personal, business, life and health insurance, as well as provide wealth management and financial planning. We can provide service in both English and Russian.

Connect with our team on Social Media! Our team is active on multiple platforms which we utilize to display both information about our company and insurance in our area.